The fourth industrial revolution is here 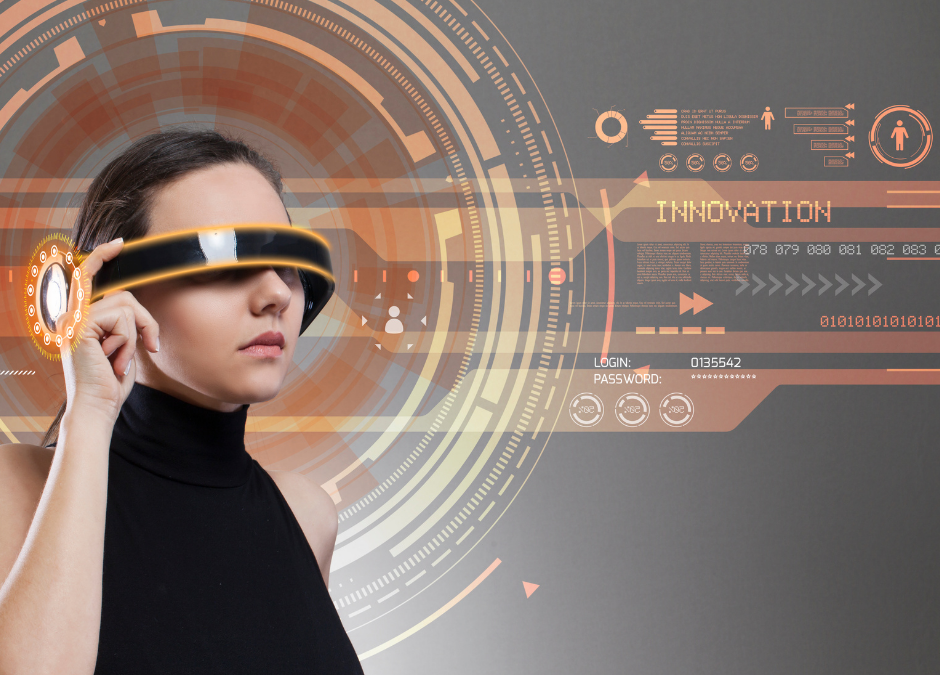 The first industrial revolution (1760-1840) was brought about by the invention of the steam engine. Why a “revolution”? Because this technology rapidly changed the way society organized itself – from an agrarian, artisanal society, to a more mechanized one. For example, dresses were no longer handmade by a local seamstress, but produced in a textile factory by machines. Average income and population growth soared. Rapid urbanization took place. The second industrial revolution (1870-1914) expanded on the technologies introduced during the first industrial revolution. Railroad and telegraph lines expanded, ushering in a wave of globalization. The invention of electricity and the telephone also emerged during the time. This industrial revolution finally brought the concept of standardization and the assembly line to the fore, as pioneered by the Ford motor company in 1913. The economic outcome of this was tangible. Economic life organized itself around the mass production of consumer goods. Mega-corporations emerged, which could control segments of the market. There is even an economic theory centred on this outcome – aptly called Fordism. Finally, the third industrial revolution was bought about by the invention of the semiconductor. This led to a slew of innovative technologies, most of which are well known to us by now, such as mainframe computing, personal computing and the internet.

This still begs the question however, what is the fourth industrial revolution and what will its outcomes be? And most importantly, how can you ensure your child’s readiness to face these rapid changes?

Similar to preceding industrial revolutions, the fourth industrial revolution is being brought about by new technologies such as robotics, artificial intelligence, augmented and virtual reality, nanotechnology, cloud computing, quantum computing, machine learning, additive manufacturing, genetic modification and bioscience technologies, which are shaping the way we organize our societies. Just as artisanal dressmakers had to adapt to a changing society during the 1760s, so too will our children have to adapt to the changes arising from the current industrial revolution. The fourth industrial revolution will eliminate some jobs, but also create new ones in their stead. Children currently in grade R might someday fulfil a role that doesn’t even exist on paper yet. Other jobs will not necessarily be eliminated, but it will require people to adapt and to learn how to leverage these new technologies in their existing roles. One sector of society that has been relatively slow to adapt to changes being bought about by the fourth industrial revolution, is the education sector. The traditional education system is currently based on training factory workers, who had to focus on repetitive tasks for long hours. It is therefore not designed to foster critical and creative thinking, but rather to encourage compliance and regurgitation of facts. In an increasingly automated world, jobs which require repetition and regurgitation are rapidly being eliminated by machines and software.

The industries tied to the defining 4IR technologies (robotics, artificial intelligence, augmented and virtual reality, nanotechnology, cloud computing, quantum computing, machine learning, additive manufacturing, genetic modification) will birth new areas of work. For example, traditional methods of manufacturing will increasingly be replaced with additive manufacturing technologies (3D printing), as the technology improves. Think 3D printing is just for hobbyists? Think again. Professor Mashudu Tshifularo from the University of Pretoria conducted a pioneering surgery in 2019, transplanting 3D printed middle-ear bones in a patient. In another example, NASA’s “Made in Space” 3D printer is being used by members of the International Space Station to print tools, reducing the number of objects that have to be stored onboard. It is also creating opportunities for recycling and re-use of materials – which in turn creates new opportunities to launch longer manned space missions to planets such as Mars.

In conclusion, teaching our students the basis of these defining 4IR skills from a young age is vital. Ensure that your child’s educational provider incorporates elements such as coding, robotics, 3D printing and software development into their offering. Furthermore, jobs which require creative and critical thinking, as well as empathy and emotion – innate human qualities – are less likely to be replaced by an automated system. Learning should be about more than just what your child learns, but about how they learn it. Are they just repeating the solution presented to them by someone else, or being encouraged to discover a new solution of their own? Are they encouraged to solve problems creatively and taught to think analytically and independently? Fostering these skills in students will ensure that they are resilient and able to adapt to changing career and societal circumstances with ease.

At Wingu Academy we pride ourselves on doing education differently. Students are introduced to subjects such as coding, robotics, 3D printing, CAD, app development and game development from an early age. Teaching pedagogies are based on a blended learning approach, which blends synchronous and asynchronous learning to allow and encourage independent study. Students are engaged with their work through interactive quizzes and simulations, as well as live class presentations by subject experts. The implementation of the application focused British International Curriculum further ensures that students develop critical thinking and problem solving skills. Visit our website at wingu-academy.com to learn more, or email us at info@wingu-academy.com.

You have Successfully Subscribed!